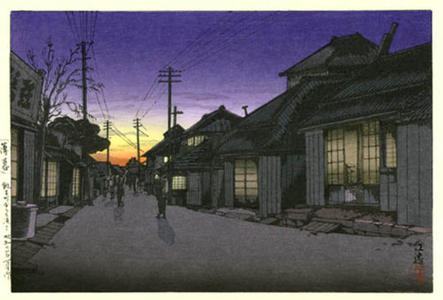 Description: Koitsu, Ishiwata-Twilight at Imamiya Street - Choshi.jpg is: Koitsu Twilight Imai Street, Choshi This print was published by Watanabe Shozaburo, of Tokyo. Watanabe's use of publisher's seals has been well documented here (http://www.hanga.com/publishers/watanabe/). Since your print was originally published in 1932, it could be considered to be original if it had the B, C, D, or E seal in the margin. I have an image of the same print in the book "The new wave" with the C seal. 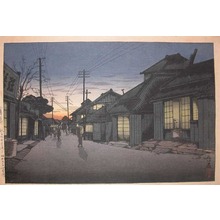 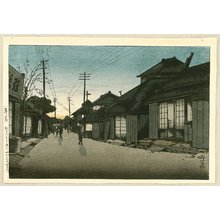 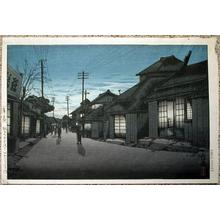 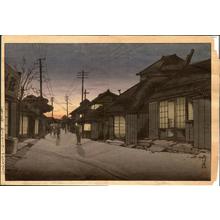 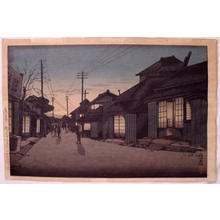 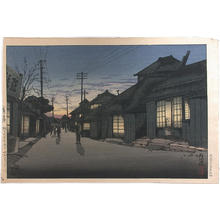 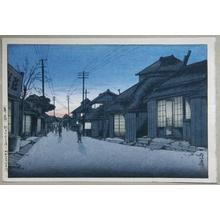 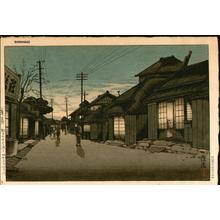 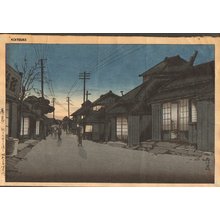 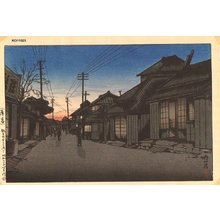 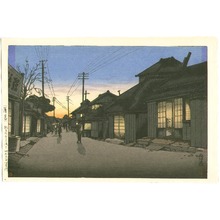 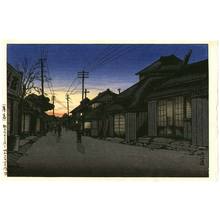 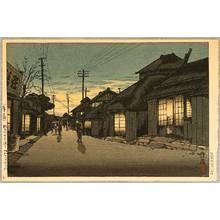 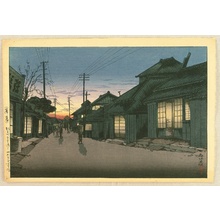 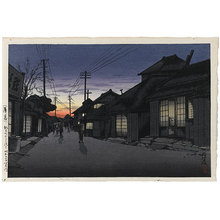